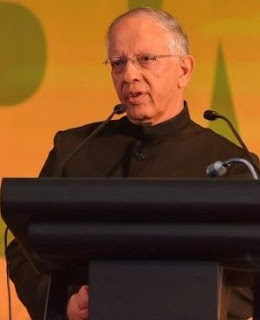 PRESIDENT: Siraj Khan
Siraj is from Karachi and lives with his family in Hudson, MA. Siraj belongs to the world of finance, working for several multinationals. He has served in the global non-profit space on projects with USAID, Bill & Melinda Gates Foundation and Malala Fund and has been recognized for his work in women empowerment, youth development and prevention of HIV/AIDS. He is a connoisseur of South Asian film music, using art and culture in building bridges between people and boundaries. He has staged and directed successful concerts of performing arts and is a featured contributor to several publications. Siraj has earlier served as President for PAGB in 2002-2004. 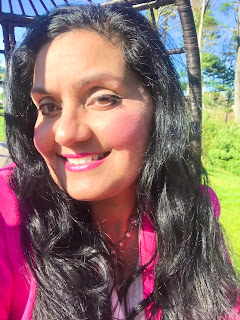 VICE PRESIDENT:  Shabana Chaudhry
Shabana comes from Lahore with is the Heart of Pakistan. Even though She grow up outside of Pakistan loves her Pakistani heritage and culture. A graduate of Boston University, and a dentist by profession, decided to live in Boston after college. she has served communities south of Boston.Outside of work she has been involved with the South Asian communities over the years and Also help setup the Muslim Community Social Services Group that helps provide support to minorities and families in crisis, and help get them back on their feet. She is lover of nature and enjoys gardening and the great outdoors. Shabana firmly believes that if you want to see a change you have to get involved with the community. 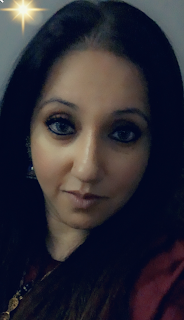 TREASURER: Shehla Gull
Shehla has been in the U.S. since 1992. She did her middle school, high school and college in Boston. After marriage she moved with her husband to Chicago for 17 years and now back to Boston. She’s been working as a financial advisor with New York life. Recently, she took a position of Executive Council Advisor with New York life.Having worked with co-workers from India, she sponsored and worked for IAGB, Nepali Association, Tamil Association, Gujarati Association, etc. She soon realized that as a Pakistani, she should get involved in the PAGB, so she joined. This is going to be her first year in the PAGB. She has three beautiful children and a loving husband.
GENERAL SECRETARY: Hira Khan
Hira was born and raised in Chicago, IL and moved to Massachusetts in 2016. Currently, she resides with her family in Mansfield and is attending Bridgewater State University. With a passion for writing and journalism, Hira has written and edited for her school paper. She has also worked with Headliners in Education, a non-profit organization that seeks to amplify the voices of student journalists. Her hobbies include reading and travelling. As the General Secretary of the PAGB, Hira looks forward to helping promote Pakistani culture in the Greater Boston area. 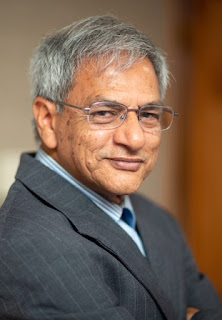 PUBLIC RELATIONS/STUDENT AFFAIRS: Tahir Ali
Tahir has been in Massachusetts since, 1978, residing in Westborough. Has an MSEE from McGill University, and since his days at McGill have been socially active, as the President of the South Asia Student Association and International student association of McGill. The same community service desire led him to become active in the Islamic Centers in Worcester (ISGW and WIC) as current PR Director. Similarly, remained active in US politics. Author of the book: Muslim Vote Counts"- published in 2004 by Wyndham Hall. 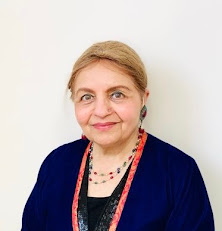 SOCIAL AFFAIRS: Fauzia Sayeed
Fauzia Sayeed is a resident of Belmont MA for the past 20 years, married with kids and grandkids. She hails from Abbottabad, Khyber Pakhtunkhwa province of Pakistan. She studied at Burn Hall Convent School and had a short stint at Government Girls College, graduating as a private student from Peshawar University, Pakistan. Later, she did a Diploma of Montessori method of  education, worked as an educator in Dubai and later with Karachi Grammar School. Worked as Secretary for Rotary Cosmopolitan Club Karachi. After moving to Boston, she did a one year certificate course in basic computers from Harvard University. Her hobbies include singing, dancing, cooking, drama, debate, ice skating, poetry, story telling and Naat Khwani. Passion for gardening, hiking and keeping close to nature.